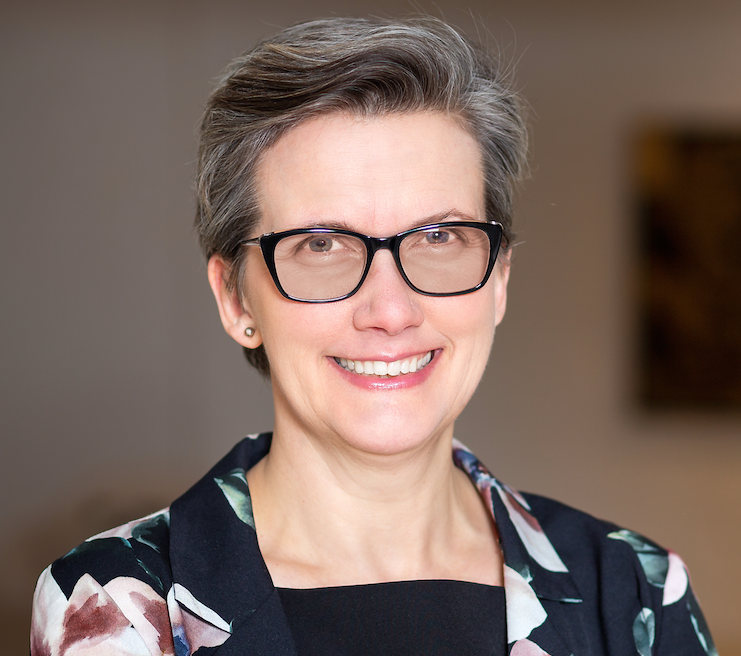 EMAfilms focuses on stories that both inspire and entertain. With her distinctive and diverse filmography, founder Anne-Marie Gélinas produces award-winning dramas, captivating documentaries and buzzy genre films, that have spanned the globe and appeal to international audiences.

BEANS (2020), Tracey Deer’s first feature film premiered at TIFF, and has been selected in more than 15 festivals so far, including the Berlinale selection in Generation. The film will be released on screen in 2021. The slasher SLAXX (2020), co-written and directed by Elza Kephart, had its world premiere at the Fantasia Festival, was selected at Sitges and is now available on Shudder in the USA, UK, Australia, Ireland. In 2020 also, the Irish co-production with Tailored Films, THE WINTER LAKE, written by David Turpin, directed by Phil Sheerin and starring Anson Boon (1917) and Emma Mackay (Sex Education) had its world premiere at the Galway Film Fleadh, and has been released in the USA and the UK.

In 2019, the feature narrative THIRD WEDDING, written and directed by David Lambert (Hors les murs, Je suis à toi), starring Rachel Mwanza (Rebelle) and Bouli Lanners (Les Géants), is released in theaters in Canada. And, the feature documentary LEPAGE AU SOLEIL, directed by Hélène Choquette, was released in cinemas. This documentary talks about the creative work of Robert Lepage with the actors of the legendary troupe of the Théâtre du Soleil in Paris.

In 2017, RADIUS, a sci-fi feature thriller written and directed by Caroline Labrèche & Steeve Léonard starring Diego Klattenhoff (Blacklist) and Charlotte Sullivan (Rookie Blue) had its World Premiere at the Fantasia Film Festival and will also play at FrightFest, UK and many others. And, Hélène Choquette’s documentary LIKE A PEBBLE IN THE BOOT had its premiere at the Vancouver International Film Festival and continues to be selected for other festivals.

In 2015, TURBO KID premiered at the Sundance Film Festival, and was also selected at SXSW, winning the Audience Award. The film played in more than 60 festivals, garnering almost 20 prizes, including Best International Film at the Saturn Awards 2016. Nominated for five Quebec Cinema Gala awards, the film won for Best Makeup. A Canada-New Zealand coproduction, the film is written and directed by the RKSS collective. And, Hélène Choquette’s documentary A DOG’S LIFE with a world premiere at the Vancouver International Film Festival, also selected at the One World Film Festival in Prague, the film played in Canadian competition at Hot Docs 2016.

Other titles include: A BOTTLE IN THE GAZA SEA (Thierry Binisti) and MARS & AVRIL (Martin Villeneuve); both 2012 releases, acclaimed in Canada and abroad. Anne-Marie Gélinas also line produced WAR WITCH (Rebelle), winner, amongst others, of a Silver Bear at Berlinale, and nominated for Best Foreign Film at the Oscars.

Due to the volume of material we receive, we unfortunately cannot consider unsolicited material (ideas, concepts, scripts, pitches, outlines, treatments, screenplays, etc.) that does not come via an agent, or via another production company with a recognised production track record in the industry. The purpose of this policy is to avoid any potential misunderstandings if anything we develop or produce seems the same or similar to your original work, as many works and submissions are based on the same or similar ideas. We will not be held liable for any received material (or sections thereof) which may be similar or identical in theme, idea, plot, format and/or other respects to other original works (or sections thereof) which we choose to develop and you will not be entitled to any compensation because of the use of any such similar or identical material.

If you are a writer and/or director in Canada, you will need to find a recognized agent to submit your script on your behalf. If you are first starting out it is best to approach junior agents as they will be looking to expand their portfolios and therefore more likely to pick up new talent.

If you are a writer and/or director from outside Canada, you will need to find a recognized production company in your own country with a recognised production track record in the industry to submit your script on your behalf.