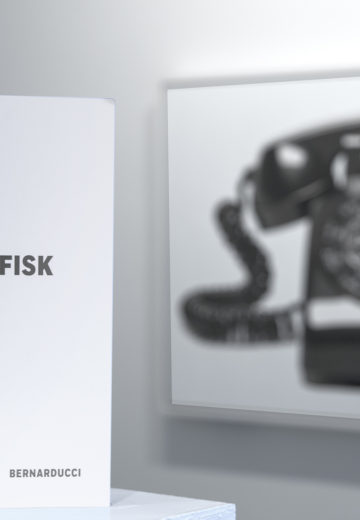 Canadian painter William Fisk will have his first majour New York vernissage in the spring of 2018. Frank Bernarducci’s new Chelsea neighbourhood gallery, will open with Fisk’s 12 most recent works, valued at over $300,000 CAD. The pieces are set in motion for Fisk to launch his career into the stratosphere of his profession. But the opposite is also true. Many artists have arrived to New York City, the art capitol of the world, with the backing of powerful and influential gallerists only to have the worst possible outcome take place. Frank Bernarducci says that in New York it is better to be hated than to be be ignored, that’s the death-knell of an artist’s career. Collectors are subjective and the secret formula guaranteeing a successful vernissage has yet to be invented. No one knows why an artist’s work suddenly captures the imagination and interest of collectors and curators. No one. The risk, as Bernarducci so clearly states, is enormous for all involved, but to no one more so than William Fisk.