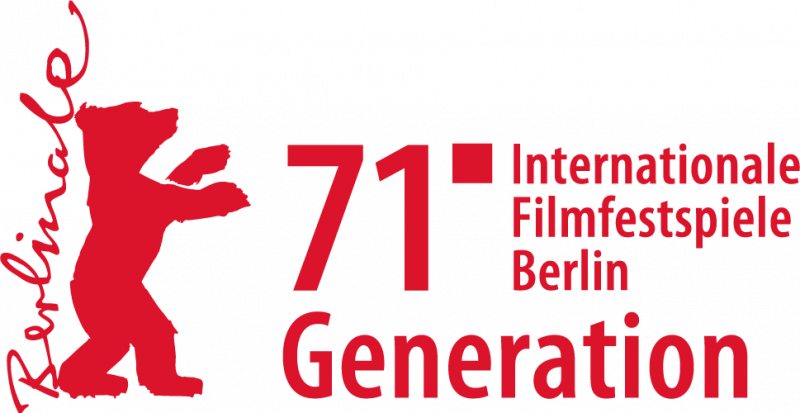 FilmRise, the New York-based film and television studio and streaming network, and WaZabi Films, a full-service international sales agent, have announced the acquisition of the full-length feature film BEANS by FilmRise for the U.S.. The coming-of-age story about a twelve-year-old Mohawk girl forced to grow up fast during the 1990 Indigenous uprising known as the Oka Crisis was awarded 2nd Runner Up of the People’s Choice Award at the Toronto International Film Festival and is an Official Selection at Berlinale 2021, Generation section.