The winner will be announced during the TFCA’s 25th Awards Gala, slated to take place in Toronto, Canada, in March. 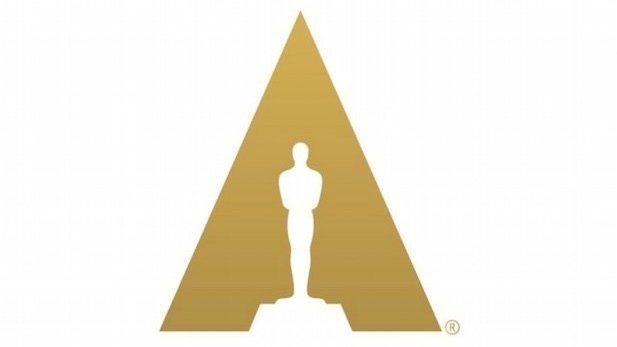 SLAXX has been listed as one of the top 13 horror movies of 2021 by The Academy. The film is included alongside big names like CANDYMAN, and fellow Montreal-made horror, BLOODTHIRSTY.

You can view the full list of films here.

SLAXX also made it on Best 2021 Films on these sites:

SLAXX has been ranked as one of the best movies of 2021 according to Rotten Tomatoes’ ‘tomato meter’. It’s the Critics Consensus that Slaxx is “a slim-cut slice of bizarre horror, Slaxx effectively balances quirk with gore — and has the good sense to get out before its oddball premise starts showing its seams.” – Rotten Tomatoes

As  of November 5th, 2021, BEANS is available to stream digitally on select platforms in the US and Canada

Selected platforms in the US: