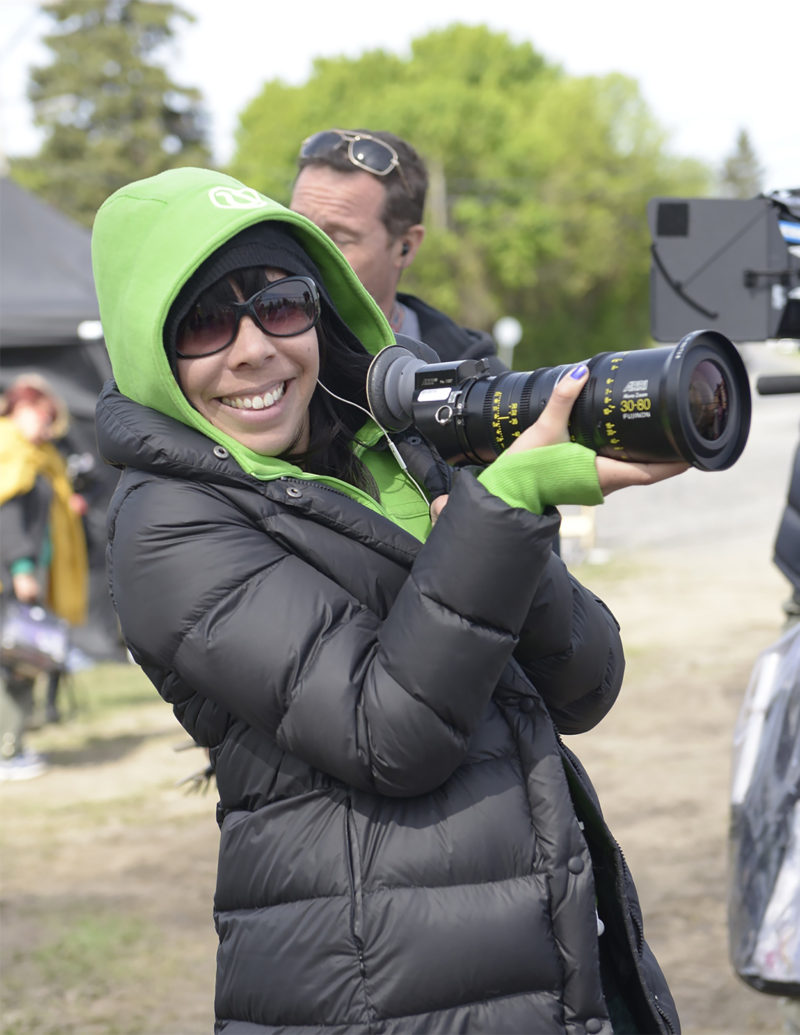 EMAfilms is proud to partner with CFC Features for the development of BEANS, a film by Tracey Deer.

Beans is a 12 year old Mohawk girl torn between innocent childhood and delinquent adolescence; between her desire to be Mohawk and to study in a predominately-white private school, in the summer of 1990, during the harrowing 78 days of tension of the OKA crisis. 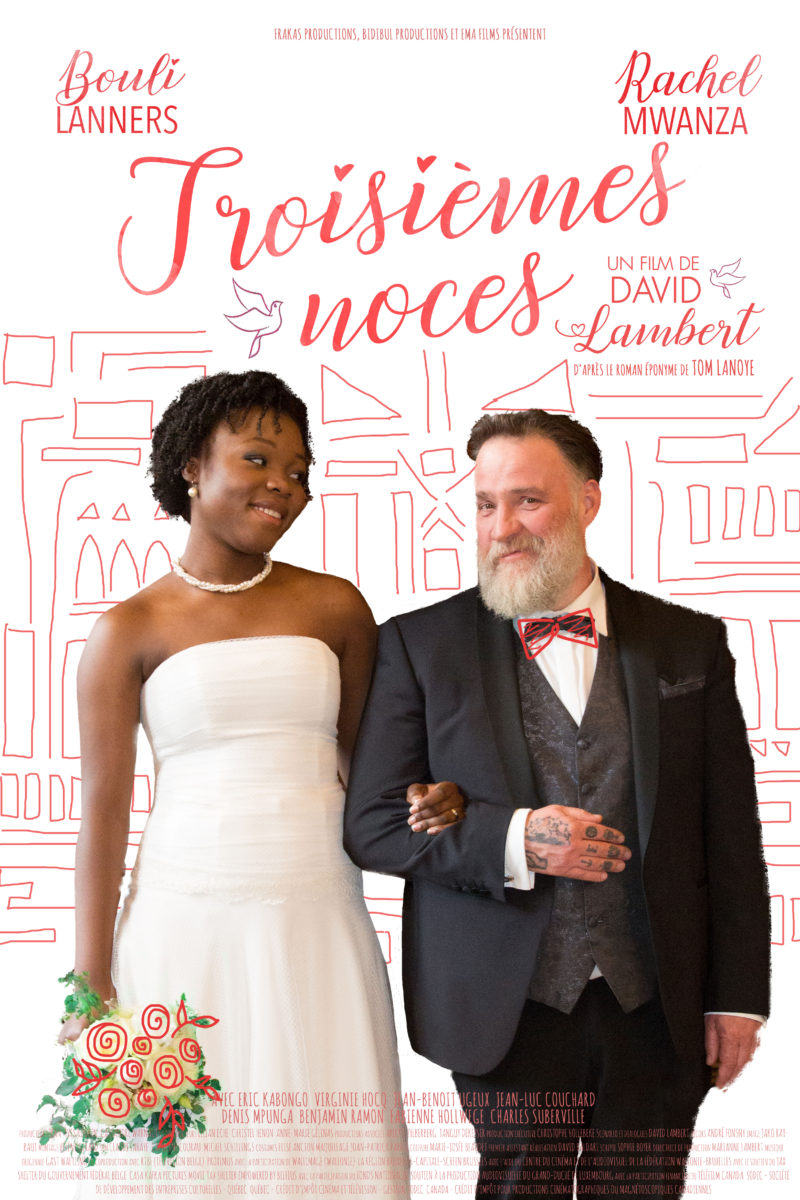 Today, at 1pm local time, the first screening of TROISIÈMES NOCES, a film by David Lambert, starring the talented Rachel Mwanza, will take place at the Francophone Film Festival in Angoulême, France, where the film has been selected as part of the official competition. 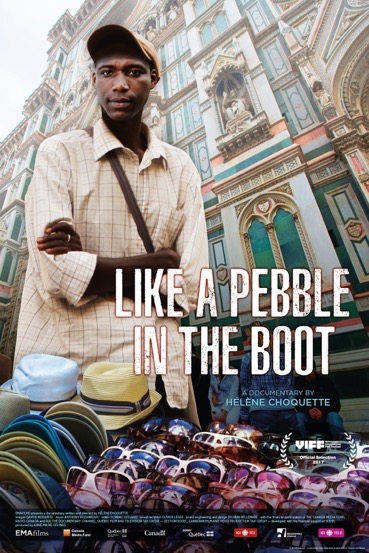 LIKE A PEBBLE IN THE BOOT will be broadcast on August 25, 2018 at 7 pm on Radio-Canada, as part of the program “1001 vies“. The documentary also had a special presentation at the Taormina Film Festival in Sicily in July 2018. While in the film, some merchants admit to living in fear, Idy Diene, 54 year old Senegalese, was brutally shot and killed by an Italian on the Vespucus Bridge in Florence, on March 5, 2018. 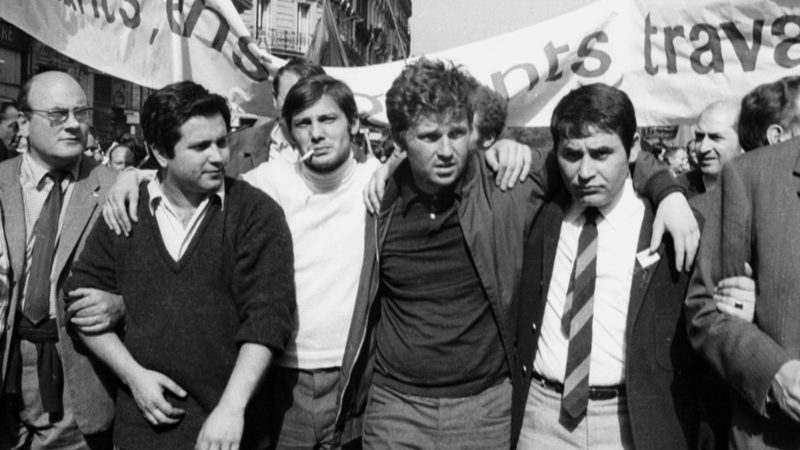 Robert Charlebois, Louise Forestier, Bernard Landry, Gilles Duceppe and dozens more share their memories of the events that marked this important year that changed the course of history.

Tune in to Radio-Canada on Saturday May 19th and 26th at 7pm for this exclusive french-language documentary. 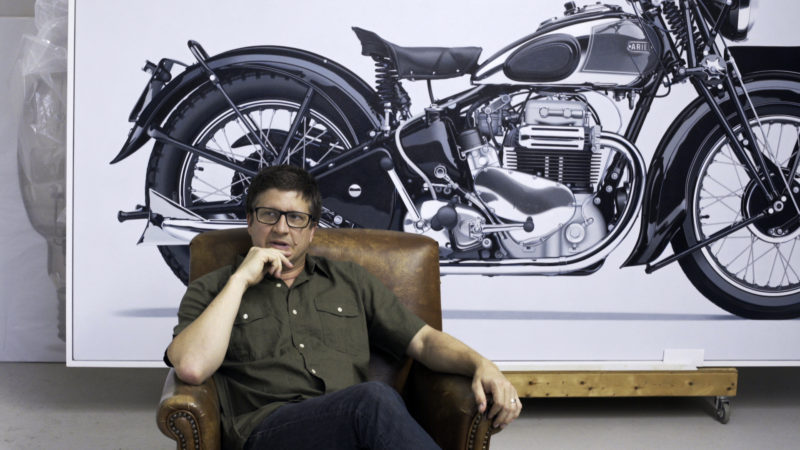 We are proud to announce that “FISK – UNTITLED PORTRAIT“, directed by Alejandro Alvarez Cadilla, has been selected and will be presented at the 2018 The Newport Beach Film Festival in California, on April 27th at 8:15 PM, and on April 29th at 11:00 AM.