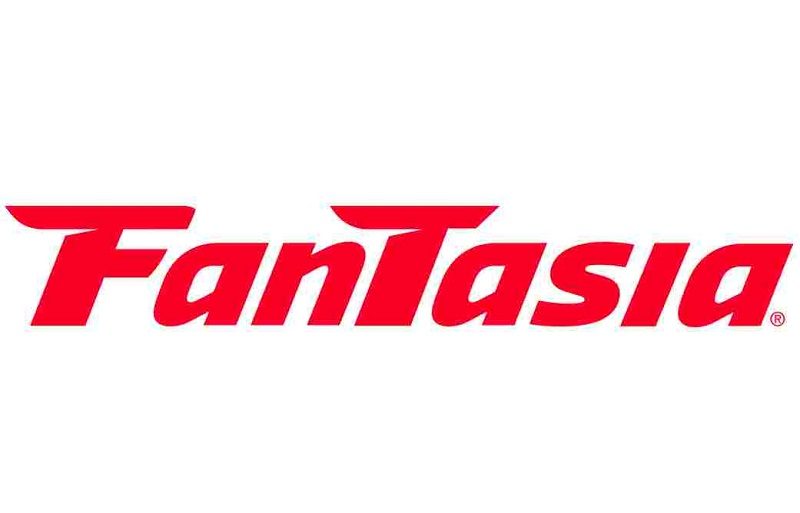 We’re extremely proud to announce that Radius , directed by Steeve Léonard and Caroline Labrèche will be having its WORLD PREMIERE as part of the Fantasia International Film Festival’s Fantastiques week-ends du cinéma québecois. Produced by EMAfilms’ Anne-Marie Gélinas, Benoit Beaulieu, Jean du Toit and distributed by Filmoption International in Canada and by Epic Pictures Group in the USA, Radius stars Diego Klattenhoff and Charlotte Sullivan. The soundtrack was composed by Benoît Charest, the cinematography is courtesy of Simon Villeneuve and the sound editing is by Oscar winner Sylvain Bellemare. A film made by local talent premiering in front of a local audience is something worth celebrating! The full Fantasia schedule (including screening dates for Radius) will be announced on July 5th; tickets go on sale July 8th.