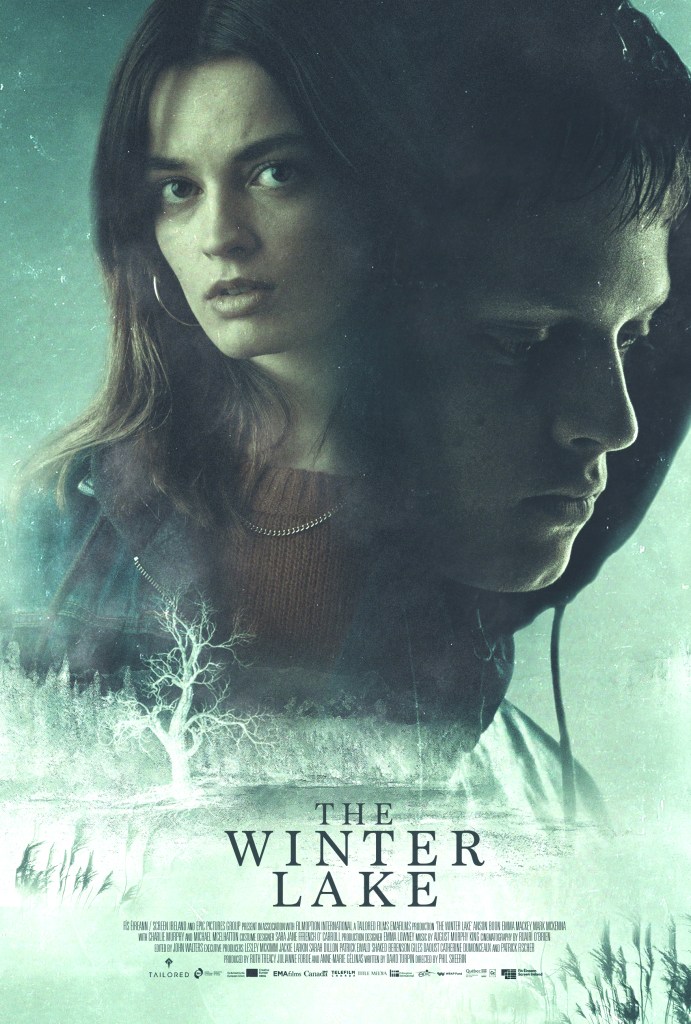 After making a grim discovery in a seasonal lake, Tom (Anson Boon) a withdrawn teenager discovers the truth about his neighbours, a father and daughter harbouring sinister secrets.

« It’s a dark family drama with sinister undertones. The tone of the film is quite oppressive but it’s also a beautifully looking film. All of the cast are incredibly empathetic. Anyone that has watched it feels for everyone.  No matter how extreme the story got, that people believed it. » says Phil Sheerin.

After Galway Film Fleadh, The Winter Lake will be shown at Cinéfest Sudbury.